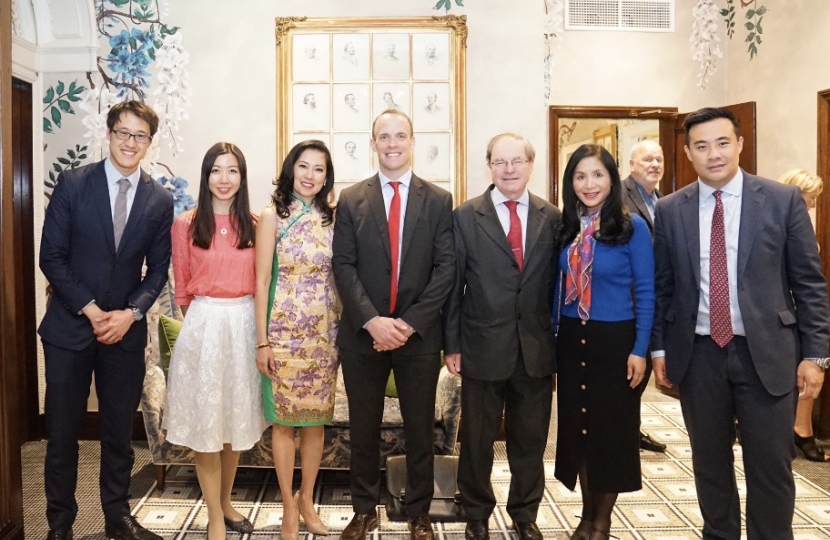 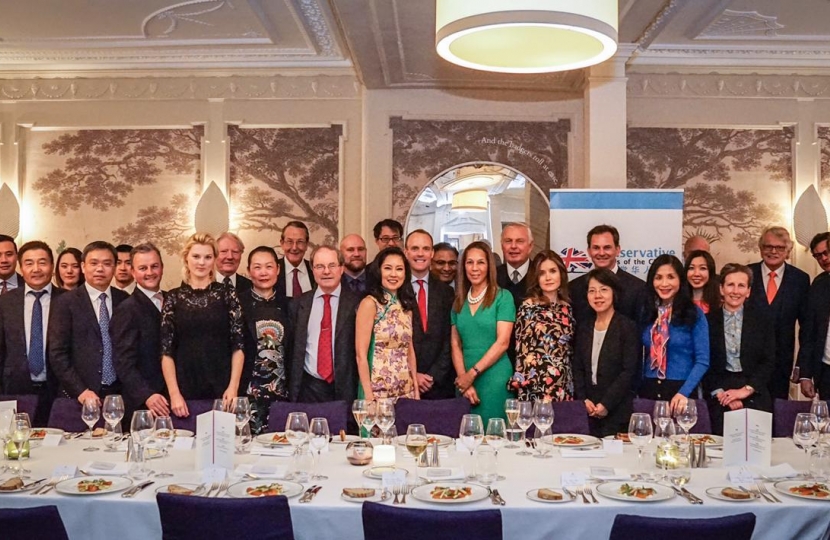 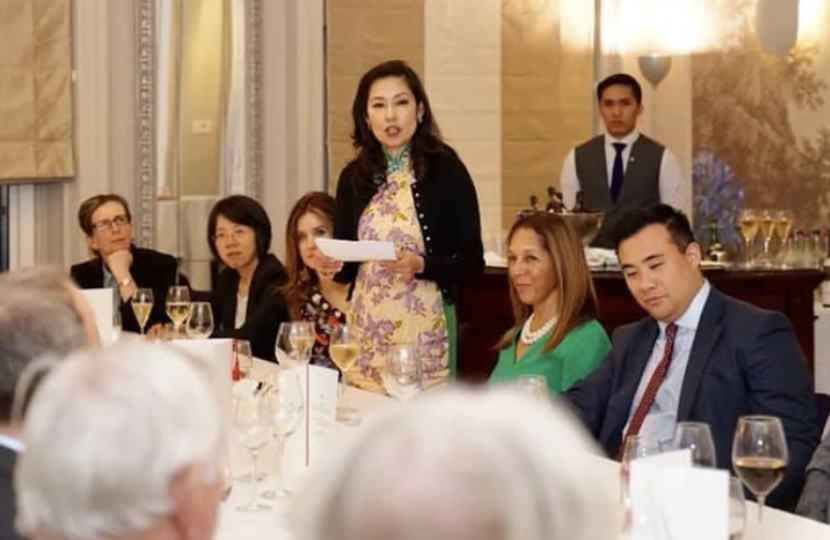 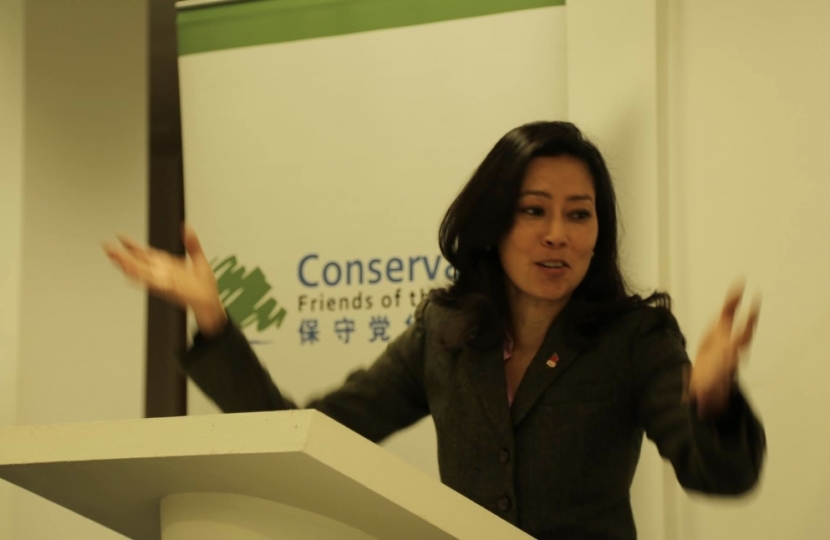 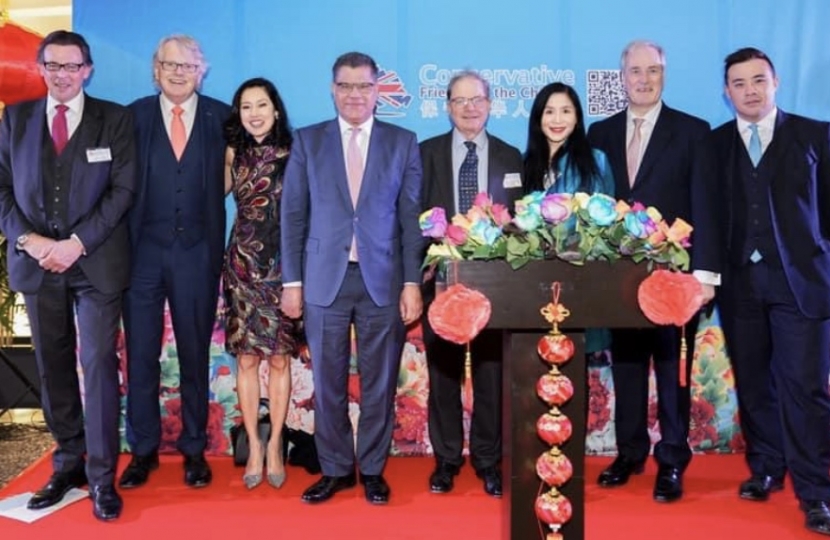 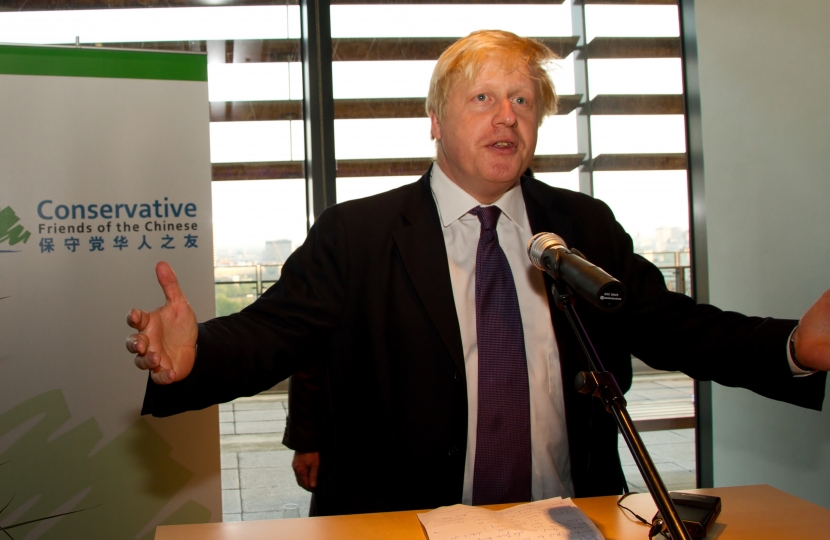 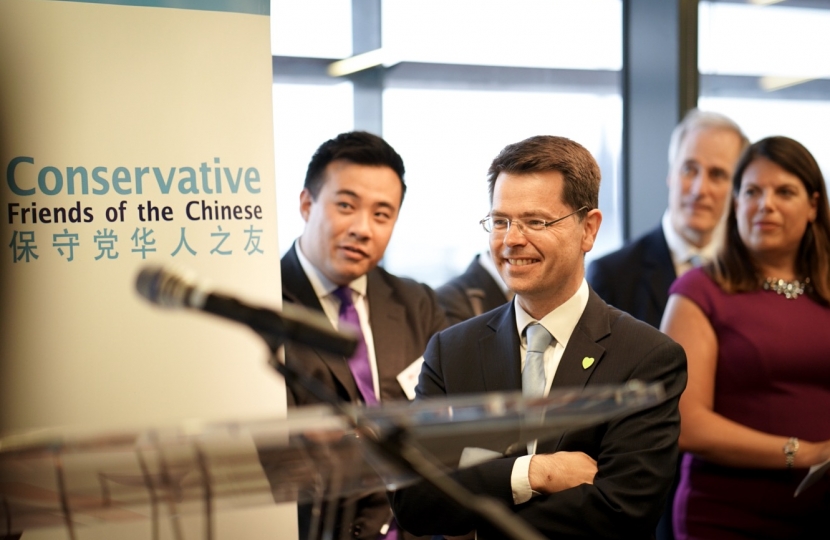 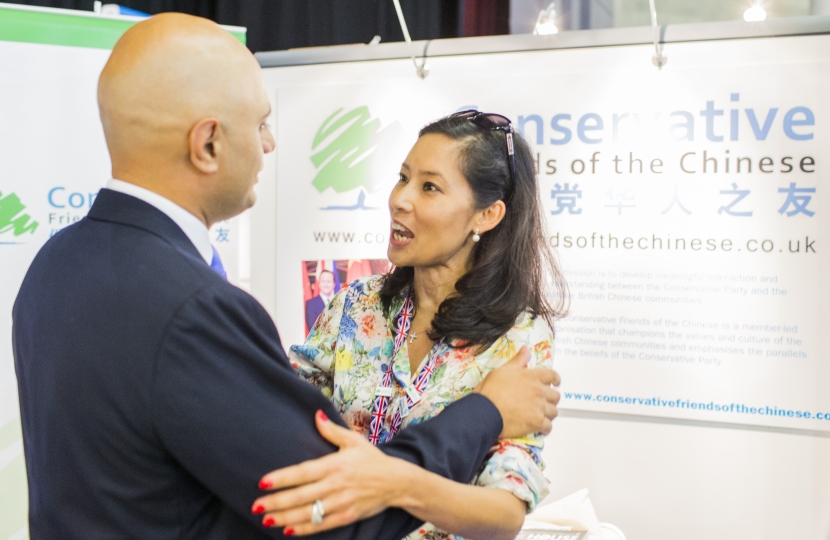 Conservative Friends of the Chinese is a member-led organisation that aims to build long term support from British Chinese Communities through our active outreach and engagement programmes to further the Party’s commitment to inclusivity. We do so by helping to fill the Party's diversity pipeline and address the shortage of political representation in local and national politics by championing potential British Chinese leaders.

Conservative Friends of the Chinese are also strong advocates for sustainable and workable business relations between China and Britain.

The current 2019 / 2020 Conservative Friends of the Chinese Executive Board:

The Chairmen of the Conservative Friends of the Chinese and its Board are supported by its Director together with a network of volunteers and supporters.

The Director of the Group is currently Leona Leong.

Leona, based in Birmingham, contested in the 2018 local elections in Birmingham, gaining over a thousand votes in a previously Labour stronghold, displaying formidable campaigning prowess.  Leona is a successful businesswoman, including as a Marketing Director for a travel and finance company and as a Principle of a non-profit community school for Chinese and English languages. She has won numerous community awards and was shortlisted for the Woman Volunteer of the Year.  She is currently Vice Chair of the Birmingham Conservative Steering Group and is in the advisory group for the West Midlands Police in business and community.

The Treasurer of the Group is currently Cllr. Xingang Wang JP.

Xingang, based in Esher, contested in the 2015, 2017 and 2019 general elections. Xingang achieved the best results for the Party in 20 years when he stood in Manchester Central in 2015 and gained more votes in 2017. He stood in Hammersmith in 2019 and reduced Labour's majority.  Xingang run his own financial consultancy and also volunteers as magistrate, school governor and charity trustee. He was elected to Claygate Parish Council in 2015 and served as vice chairman of Council, vice chairman of Highway Committee and Planning Committee since then.

Copyright 2022 Conservative Friends of the Chinese . All rights reserved.
Powered by Bluetree